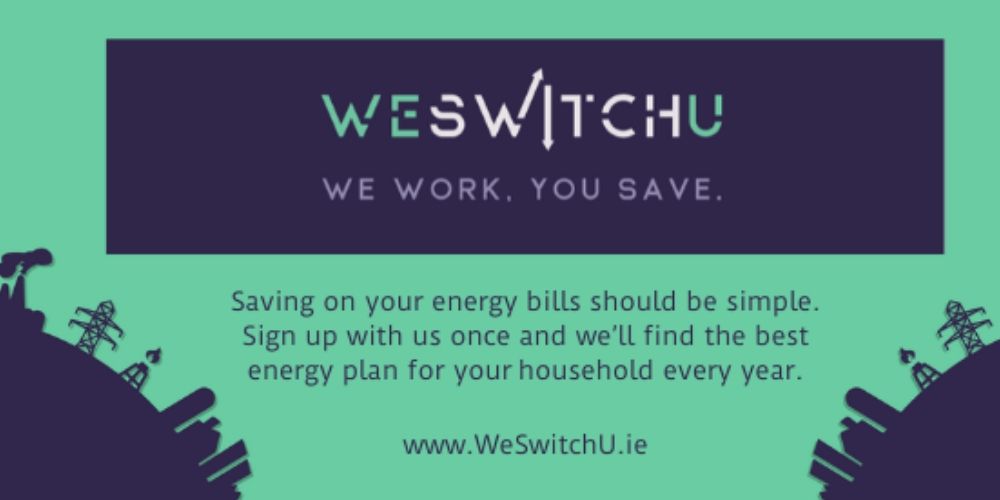 A chartered accountant from Ballincollig with a keen eye to the environment is among an elite group of fledgling businesses to be adapted by Google as part of the global internet giant's 'Adapt a Start-up' scheme.

Brendan Halpin started up his company 'WeSwitchU' in January and already business is beginning to boom as the company offers customers the service of finding the best power provider for you and, on top of that, making all the arrangements on your behalf.

Within a month of starting up, WeSwitchU had 100 signed up and switched over customers and this and the innovative edge of the company is what Brendan believes convinced Google to adapt WeSwitchU as one of fifteen companies throughout the country to take part in the scheme.

"This is more than a website, it's a service and it also has uses in terms of reducing our carbon footprint and other applications," said Brendan.

The 12 week programme is currently underway and is designed to support ambitious startups with a potential to scale up both in Ireland and internationally. The focus of the programme is on the areas of business planning and structured digital strategy and experts from the web giants are on hand with to mentor the participating companies.

There is a prize at the end as each of the participating companies will be given the opportunity to present their progress during a short pitch to a panel of judges at Google EMEA in Dublin. Prizes included €10,000 of ads and €100,000 Cloud credit.

The Adapt A Startup programme was devised and launched in Dublin during 2014 and so far has mentored 150 companies, helping them to develop and grow. These firms include FoodCloud, UrbanVolt, Jobbio,Beats Medical and Edge Tier. The programme has also been introduced in other Google locations globally.